Byam discusses feminist discord emerging from, among other things, the we that feminist critics “presume to speak for” (102), and such is my dilemma. Byam points out the diversity among feminist scholars and critics, and the problem that once a scholar makes a statement about women, the statement cannot define all women and comes under attack by those scholars it misses. How can I speak for women other than myself, or even can I? Does all my theoretical writing become all about the “I”?

Early feminist theory that relied on Freud and Lacan, Byam points out, is based on psychoanalytic approaches that are inherently misogynistic, implying that women desire to be men. Even the feminist’s initial dichotomy of gender becomes problematic (102).

While discussing feminist approaches to earlier eras, Byam states that feminist criticism has never been formalist, “if formalism means being preoccupied or even more than superficially interested in technique” (108). However, form, including rhetorical and linguistic form, can reveal much about an writer’s intentions, so is this because the formalist approach has not been taken up or because there’s an inherent problem with applying the theory? See Literary Theory at Internet Encyclopedia of Philosophy 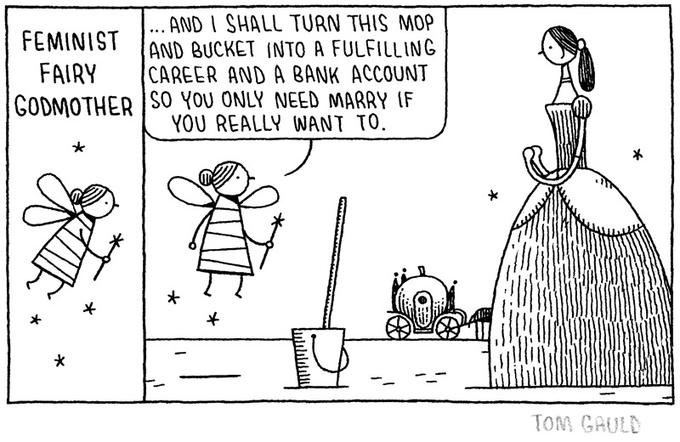 from Know Your Meme

In her discussion of gynocritics and distinctions made between men’s and women’s writing, Byam says that “women tend[] to write about women” (113). Byam points out that the origins of gynocritics, like those of the early feminists, were white middle-class women. I can see how marginalized women would protest this positioning (114); however, if the first gynocritics were white middle-class women, how could they speak for anyone besides themselves? Feminism seems rather treacherous in this unfortunate “you can’t speak for me”—“what about us” dichotomy. Byam says, “Gynocritics were also vulnerable to the Utopian expectation that all works by women would be ideological correct in all particulars,” but were then faced with the dilemmas of classist and lesbian authors (114), “Or when the captivity narrative of Mary Rowlandson called the Indians devils incarnate?” (115).

“want[s] to argue that to accept subjectivity and individuality as the basis of feminist practice does not require on to accept the philosophy of Ayn Rand or accede to an old-style humanistic definition of the individual subject as autonomous, self-made, individually self-consistent, and self-empowering. The humanism [she] adhere[s] to is called ‘critical humanism’ by Tzvetan Todorov.” (115)

In this, Byam suggests that all women are individuals, humans, and that “subjectivity is more or less determined, in proportions unknown and perhaps unknowable…by history, society, and biology” (115).