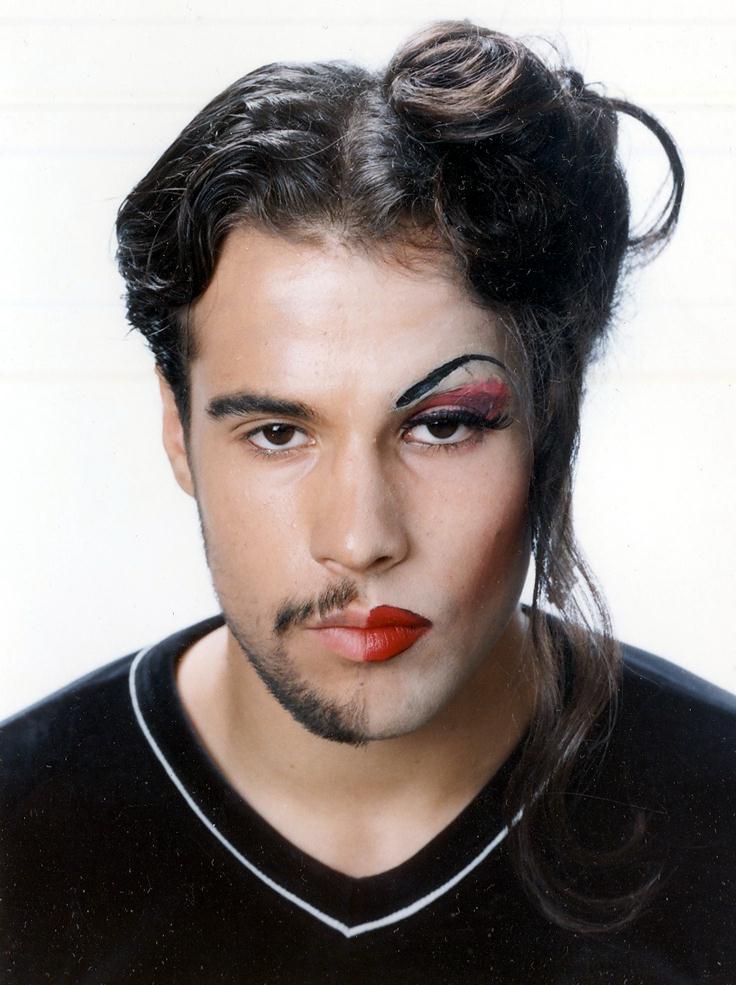 Shira Wolosky begins by enumerating the questions that are asked by feminist criticism: “what place have women had in what has been a resolutely male tradition of literature? How have women been represented, and how does this affect their own self-representation? And so forth (1). After some further remarks about feminist critical theory she asks, “What identifies gender in literary texts?” (1). She offers a number of possible answers including “[c]ertain genres” and “feminized uses of male images and feminized readings and transformations of the male literary past, which regender male forms into feminine ones” (2) and points out the reasons women’s poetry is not in the canon.

Feminist criticism is a movement with primary goals of discovering and adding or returning women’s literature and poetry to the canon, or at least, to the public’s attention and analyzing canonized works through a feminist lens (1). Wolosky points out that early women writers had no publication written by women to model their writing after (2). She actually begins by discussing Harold Bloom and his Freudian approach to male poets as seducers of the Muse for inspiration, pointing also to Freud’s Oedipus postulations in her evaluation of women writers and questioning the relationship a woman writer might have with the Muse (3-7).

Wolosky compares women to men, suggesting that women are “submissive not assertive, passive not active, circumscribed not daring” and characterizes women like the women in fairtales “without self-confidence and authority” (6). However, the women in fairy tales I have read often have agency or are rescued or protected by their own wiles or by other women, so this comparison doesn’t ring true unless Disney is the frame of reference.

Wolosky’s approach is to examine Emily Dickinson, Anne Bradstreet, Marianne Moore, and Gwendolyn Brooks in terms of “modesty,” but she inadvertently sets up a conflict on the origins of this “modesty.” She asserts that “modesty has been mentioned in literary analysis almost entirely as a repressive force denying to women freedom and self-determination” (9), but two pages later she excuses the fact that men aren’t ascribed “modesty” “reflects gender roles,” and she explains that women and men have “divergent values characteristic in women’s and men’s cultures” (11) without suggesting that this particular society is a patriarchal construct. She later mentions the religious affiliations of the poets, but even religion is a construct of the patriarchy.

Granted, by Moore and Brooks, modesty is likely to be a choice. Outside of modesty’s restrictions, Wolosky explains that it had a liberating quality to these women writers as well (9), and she gives examples of this modesty for each of the writers. But her description of Dickinson is problematic. Her assertion for Dickinson’s modesty, based on the evidence she provides, is weak. Dickinson was a known recluse, but reclusiveness does not necessarily mean modesty. Wolosky remarks on Dickinson’s “abject letters addressed to a ‘Master’” (13), who I can only assume is Thomas Higginson, and Dickinson’s approach to him could be taken as “modesty” as required or as “modesty” as a novice. Dickinson’s modesty about her poems could just as easily be the trepidation of any new poet, keeping in mind in any case, this would be within the construct of patriarchal society. Furthermore, Dickinson wrote strong poems without modesty including “Wild Nights.” Wolosky might be able to make a case for Dickinson’s modesty, but she simply doesn’t provide enough evidence to make her case. As far as outlining the questions feminism asks, Wolosky does represent the types of questions feminist criticism asks.